OUR COLLECTIONS Available for sale 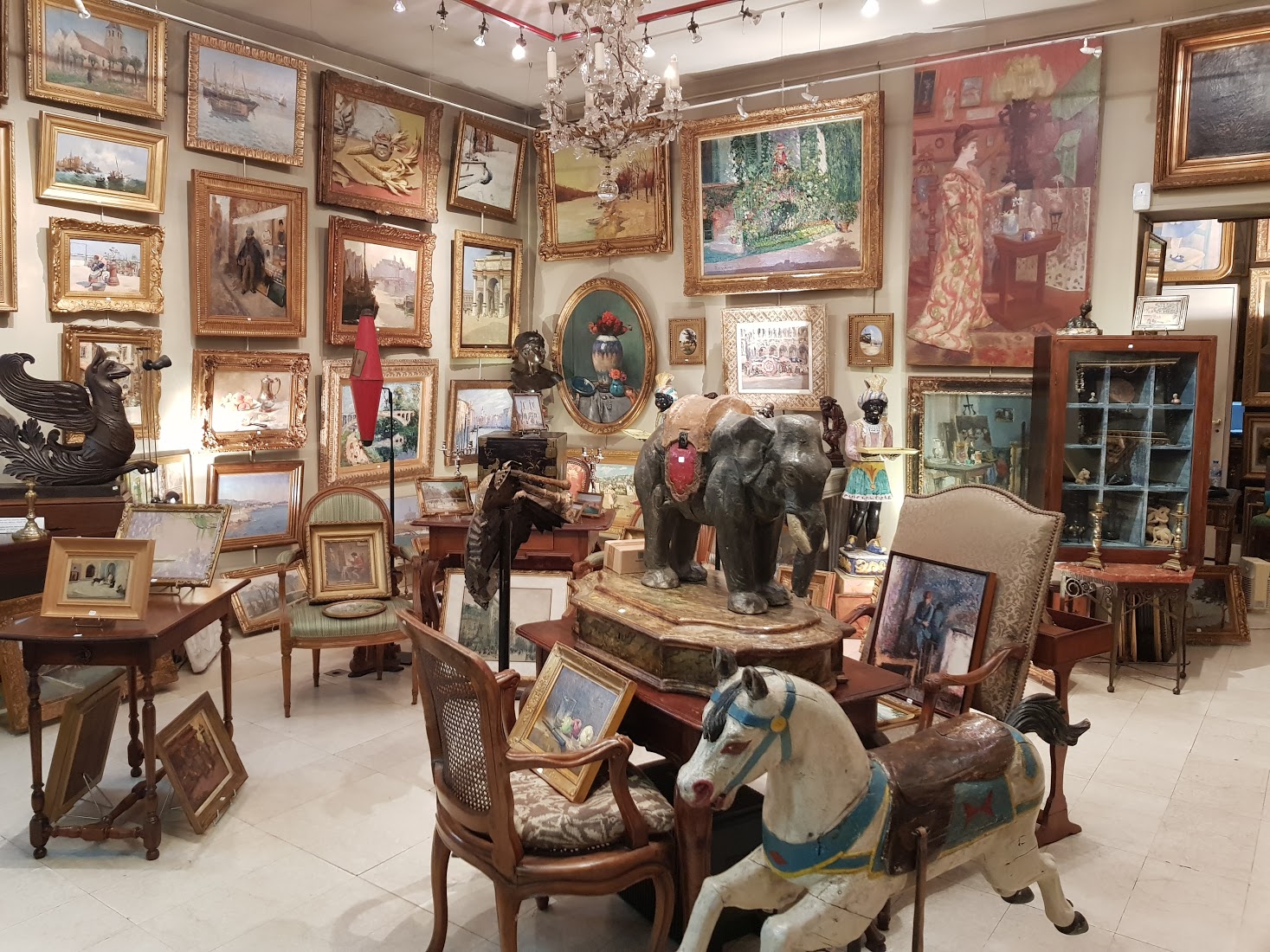 In the heart of Paris, between Saint-Germain des Prés and the Louvre, Eric Chapoulart opened a gallery at 11 rue des Saints-Pères in 1986. He presents works by Petits-Maîtres from the 19th and early 20th centuries, as well as a selection of furniture and objets d'art from the 17th to the early 20th centuries.

As part of the Carré Rive Gauche, which brings together the best professionals in this mythical district dedicated to the arts, the Galerie Saint-Martin opened a new space in May 2005, located at no. 5, on the same street, where a collection of paintings, furniture and objets d'art from the 17th, 18th, 19th and early 20th centuries are on display.

In the Lot, between Brive and Cahors, at the foot of the Castelnau castle, Eric Chapoulart presents in a 200m² space a selection of furniture, paintings, art objects from the 16th to the 19th century

40 years of experience in the art and antiques market

We honour the artists of the 19th and early 20th century

Spotlight on our art objects 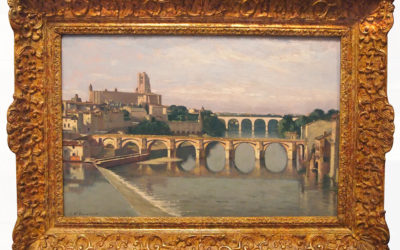 Martigue Martigues is a small town in the south of France, not far from Marseille. A city of fishermen, at least one third of the active population is...

END_OF_DOCUMENT_TOKEN_TO_BE_REPLACED 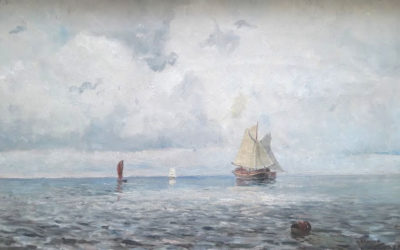 As the water flows

Who better than painters to awaken in us storms, calm or voluptuousness, all these emotions that we feel in front of water Water this surface...

END_OF_DOCUMENT_TOKEN_TO_BE_REPLACED 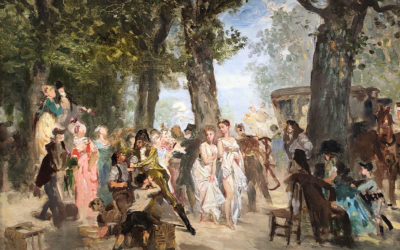 The 14th of July is not just about the Bastille!

14 JULY IS NOT JUST ABOUT THE BASTILLE! We celebrate the Fête de la Fédération which took place on the Champ de Mars on 14 July 1790. And celebrated...